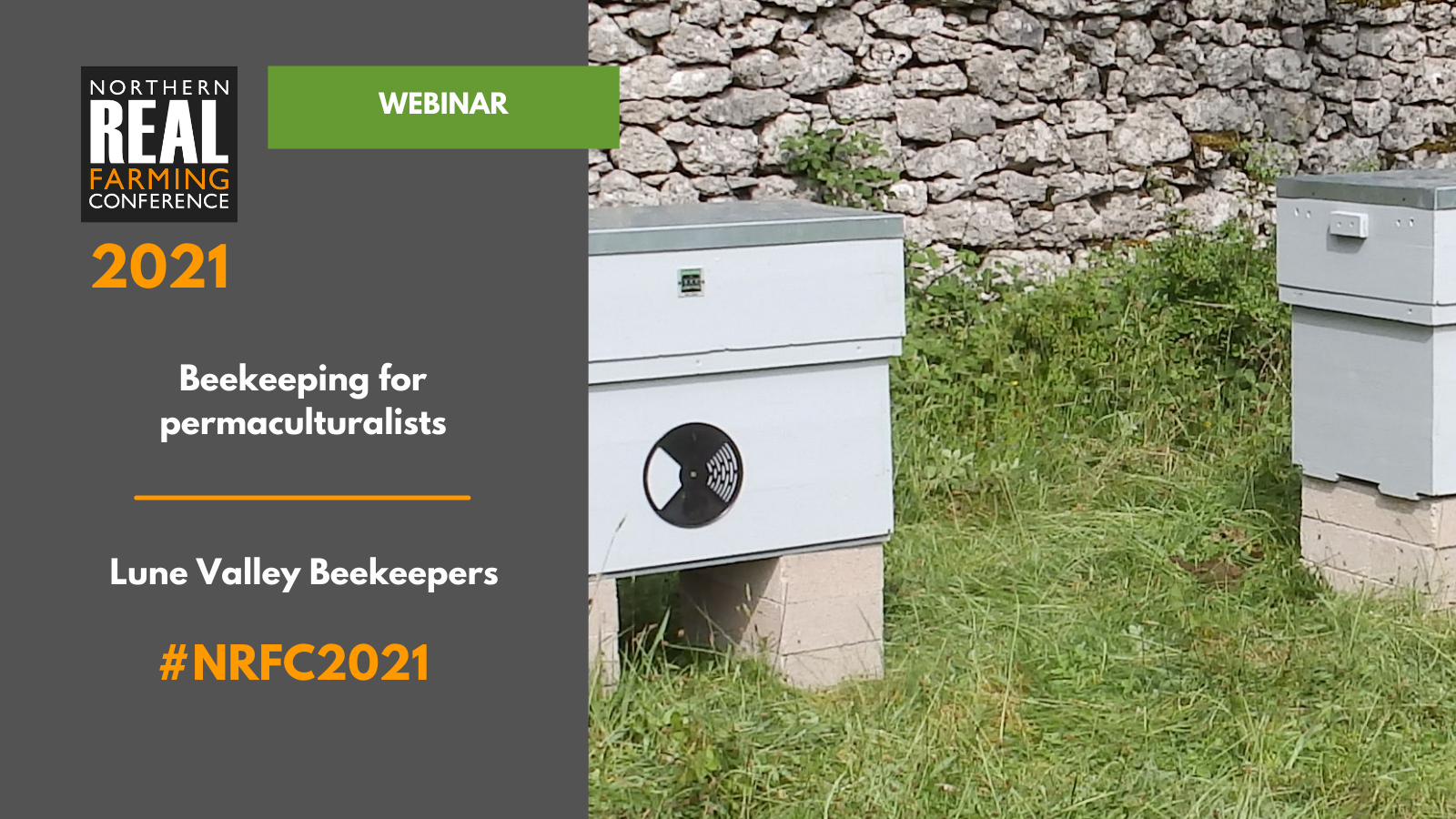 Hosted by the Lune Valley Beekeepers

Around 60% of all edible crops are insect pollinated (Defra). The only pollinating insect that can be successfully managed outdoors, at scale, is the honey bee. The presentation will explain an environmentally friendly, low interventionist approach to beekeeping for those who want bees but do not have the time to involve themselves in conventional beekeeping techniques.

Fred Ayres – Fred Ayres has been keeping bees for over 20 years and was initially trained as a conventional beekeeper. As his colony numbers increased, along with the time involved in managing them, he began to wonder if there was a better way. He was very clear that his interest lay in finding out what was best for the bees, the environment in which they thrived and pollination rather than the production of honey or to manipulate their breeding. The outcomes were to identify a number of alternative approaches which are being increasingly adopted across the country and the design of an innovative beehive which better suited to a northern environment, avoids the need for heavy lifting and can be managed by someone in a wheelchair. He is the current Chair of Trustees on Lune Valley Beekeepers.