Cinderwood Market Garden: A review of year one 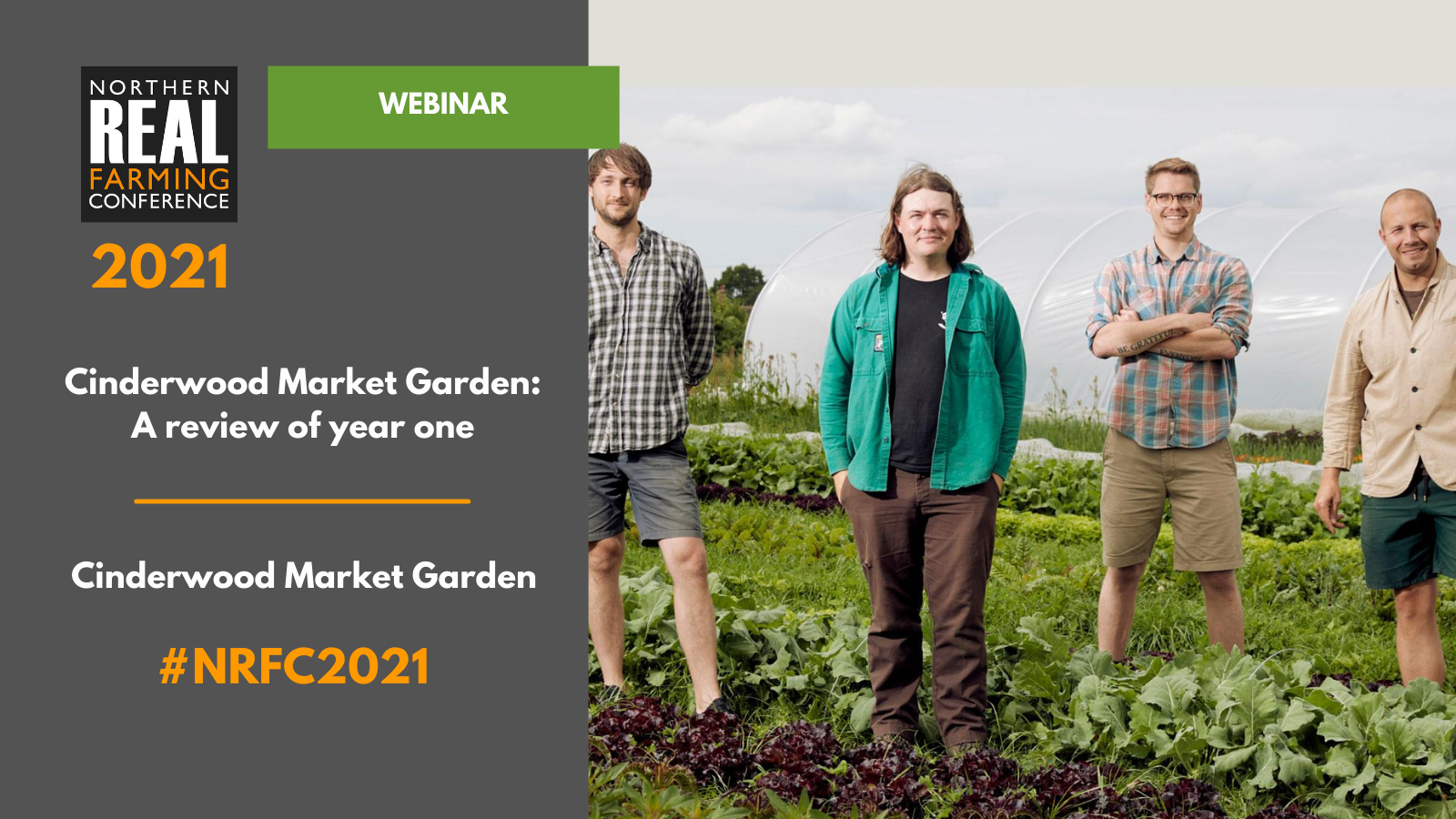 Cinderwood Market Garden: A review of year one

Cinderwood is a one acre market garden in Cheshire built upon a relationship between a grower and a chef who believe in farming food for flavour. Produce is grown all year round in polytunnels and in the field using regenerative farming methods and supplies over fifteen restaurants, bakeries and delis in the Manchester area with produce harvested less than 24hrs before delivery. The panel session will re-live the successes and challenges faced within the first year of operation and sharing our learning with those who attend.

Michael Fitzsimmons – Michael is a Liverpool-born market gardener who trained at The Organic Farm Shop in the Cotswolds. Since completing his growing apprenticeship in 2017 he has interned at Relæ’s Farm of Ideas in Copenhagen and worked as the Assistant Grower at two-Michelin starred restaurant Moor Hall in Lancashire. He is passionate about growing with care for the land and closing the gap between farm and table. Michael started Cinderwood Market Garden in October 2020.

Joseph Otway – Joseph is a chef based in Manchester who operates Higher Ground, Flawd Wine and Cinderwood Market Garden. He has previously cooked at agriculturally focused restaurants Blue Hill at Stone Barns, Relæ and Where The Light Gets In in Stockport.

Daniel Craig Martin – Daniel is the co-owner of Higher Ground and Flawd Wine in Manchester and Cinderwood Market Garden in Cheshire. He has previously worked at Noma in Copenhagen and Blue Hill at Stone Barns in New York.

Richard Cossins – Richard is the co-owner of Higher Ground and Flawd Wine in Manchester and Cinderwood Market Garden in Cheshire. He has previously worked at Blue Hill at Stone Barns in New York and for Simon Rogan in the UK.