The value and vulnerability of the small abattoir: Screening and Q&A 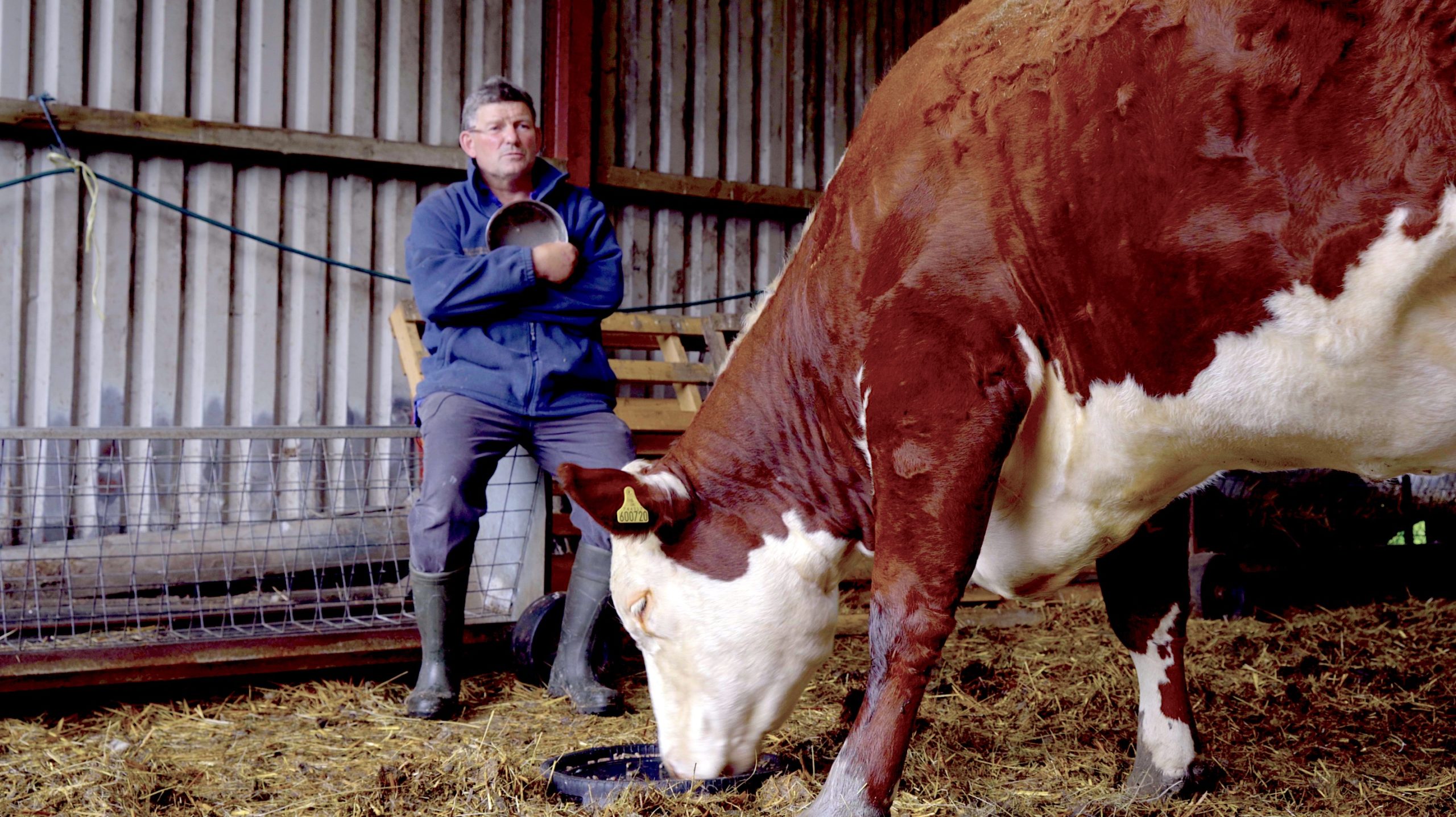 The value and vulnerability of the small abattoir: Screening and Q&A

Hosted by Alex Genova with experts

Covid 19 has shown how important short supply chains and localised food systems are to the future of food security in the UK – and small abattoirs are an integral part of this.

The session included a short film that shows the value and vulnerability of the local abattoir through the eyes of William Lloyd Williams, a charismatic Welshman who has been battling to keep his meat purveyor business in Machynlleth, mid-Wales open for 40 years. All the livestock he slaughters—including animals he rears himself— are grass-fed on farms within a 20-mile radius, most fewer than 10 miles away. But businesses like his are now few and far between—there has been a 99% decrease in small abattoirs in the UK since the 1930s. What does this mean for the future of sustainable and animal welfare friendly farming in Britain?

Alexandra Genova is an independent journalist and filmmaker with more than seven years experience based in London and New York, working for platforms including Al Jazeera, National Geographic, TIME, New York Times, and the Guardian. She has a particular interest in social justice, agriculture and indigenous peoples and is working on a series of short films that explore issues relating to the UK’s farming industry, as well as  producing a feature documentary about the Mursi, an agro-pastoralist tribe in southern Ethiopia. You can see more of her work here: www.alexandragenova.co.uk

William LLoyd-Williams owns the last independent small abattoir and butcher in Montgomeryshire, Mid-Wales. Founded in 1959 by Wil’s Grandfather, this family business has supplied meat and other produce to the people of the Dyfi Valley – and beyond – for over 40 years, in times which have seen Welsh agriculture undergo remarkable changes. It has survived those changes – and the crises that have affected farmers and butchers alike – through a combination of determination, customer loyalty and the quality of the products sold.

Phil Brooke, from Compassion in World Farming, works to develop the animal welfare knowledge base in CIWF research department, providing technical support for colleagues and journalists. After studying environmental science at university, Phil decided on a career in animal welfare education and was a science teacher for 20 years. He has now worked for Compassion for over two decades. In his spare time he works on the development of a website – Fish Count – which addresses the welfare of fish caught in commercial fishing.

Rhodri Lloyd-Williams is a Welsh mountain lamb farmer of Moelgolomen farm in Talybont, mid-Wales. Moelgolomen has been fully organically certified since 1999 and over the last few years they have planted tens of thousands of trees in forests and hedgerows to create miles of wildlife corridors for animals to travel through and reside within. The farm offers box schemes where the meat is delivered fresh, never frozen and uses Wil Lloyd’s abattoir for kills. The farm has a hydro-scheme that for the vast majority of the year produces all the electricity they need, it also powers their electric car, which means their local lamb deliveries create 0% pollution.