How / Can nature-friendly urban farming and growing contribute to tackling food security & the climate emergency? 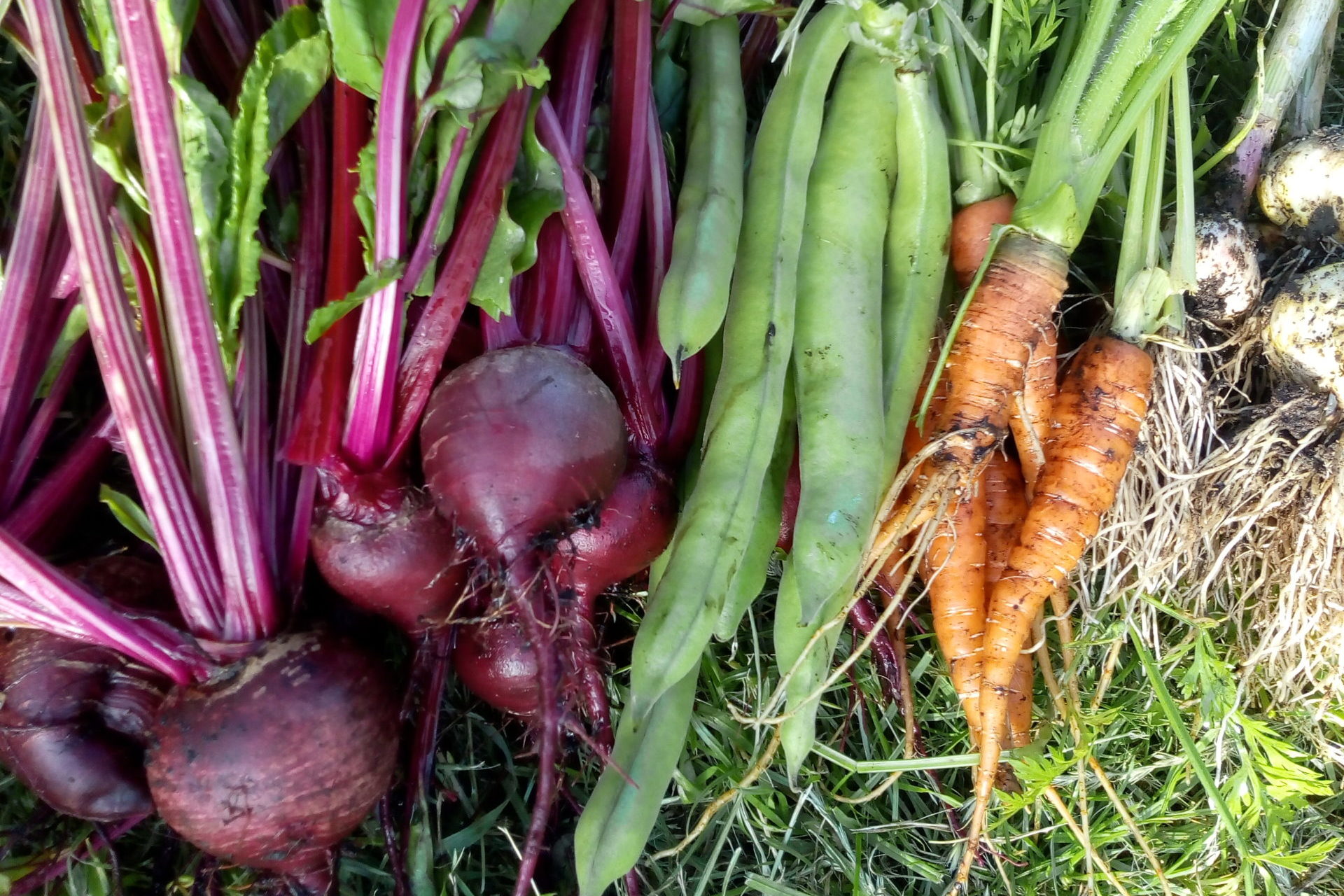 How / Can nature-friendly urban farming and growing contribute to tackling food security & the climate emergency?

In the wake of Brexit, growing awareness of the climate emergency, and now Covid-19, we need to look at how we can create a better, more resilient, nature-friendly food system.

All over the UK, food partnerships in towns and cities are beginning to look at how urban farming & food growing can contribute to a meaningful re-localisation of food supply. Academic studies have shown that 15% of fruit and vegetable could be produced in towns.

There is an emerging cluster of pioneering towns and cities in the north of England who are actively taking this agenda forward: amongst them Lancaster, Leeds, Middlesbrough & Sheffield, who are involved in the new Urban Agriculture Consortium. There are of course other places engaged in complementary work form which we will seek to learn: Carlisle, Preston, Tameside, Oldham amongst others.

There are many opportunities – and barriers – to developing urban growing at scale: land, policies, finances amongst others. These opportunities and barriers were explored in an earlier phase of the project and are summarised in our reports.

The Urban Agriculture Consortium is looking to work with a range of pilot towns and cities to explore how this might best be supported in the coming years.

This work is at an early stage – this networking and discussion session helped shape the programme across the north and in other parts of the UK.

Jeremy Iles has had a long career as an environmental campaigner from 1983 – 2020, championing cycling, urban wildlife, city farms, community gardens & allotments, helping move marginalised movements into the mainstream. Since 2017, he has forged the new Urban Agriculture Consortium of national partners and stakeholders: UAC is now funded to support communities to upscale nature-friendly urban farming and growing as part of an integrated, resilient & just food system.

Anna Clayton sits on the management committee of Claver Hill Community Food Project and is a member of Spud Club (a community grown agriculture scheme) and Lancaster Seed Library. For the past ten years, Anna has worked on a variety of community food and environmental initiatives and currently coordinates FoodFutures: North Lancashire’s Sustainable Food Network. Anna also works part time as a Worker Director, Writer and Researcher at Ethical Consumer Magazine.

Gareth Roberts is a founder member of Regather in Sheffield, where he led the enterprise start up in 2005 and incorporation as a co-op in 2010. Gareth is passionate about cooperation, and has worked collaboratively with people from all walks of life for over 20 years. His various experiences as an arts administrator, event manager, lecturer and serial social entrepreneur bring useful skills and resilience to Regather and the wider Sheffield social economy. More recently, over the past 5 years, Gareth has led various strategic developments for Regather, including promoting the role of urban agriculture and productive landscapes in community economic development; establishing ShefFood, the Sustainable Food Places partnership for Sheffield; and creating Regather Farm, a 15 acre peri-urban, organic market garden and agroforestery development, all of which ensure Regather continues to occupy a position and reputation in Sheffield and the UK as an organisation leading on innovative economic and social change, and local food system transformation.