Natural Flood management and improving the headwaters of the River Lune 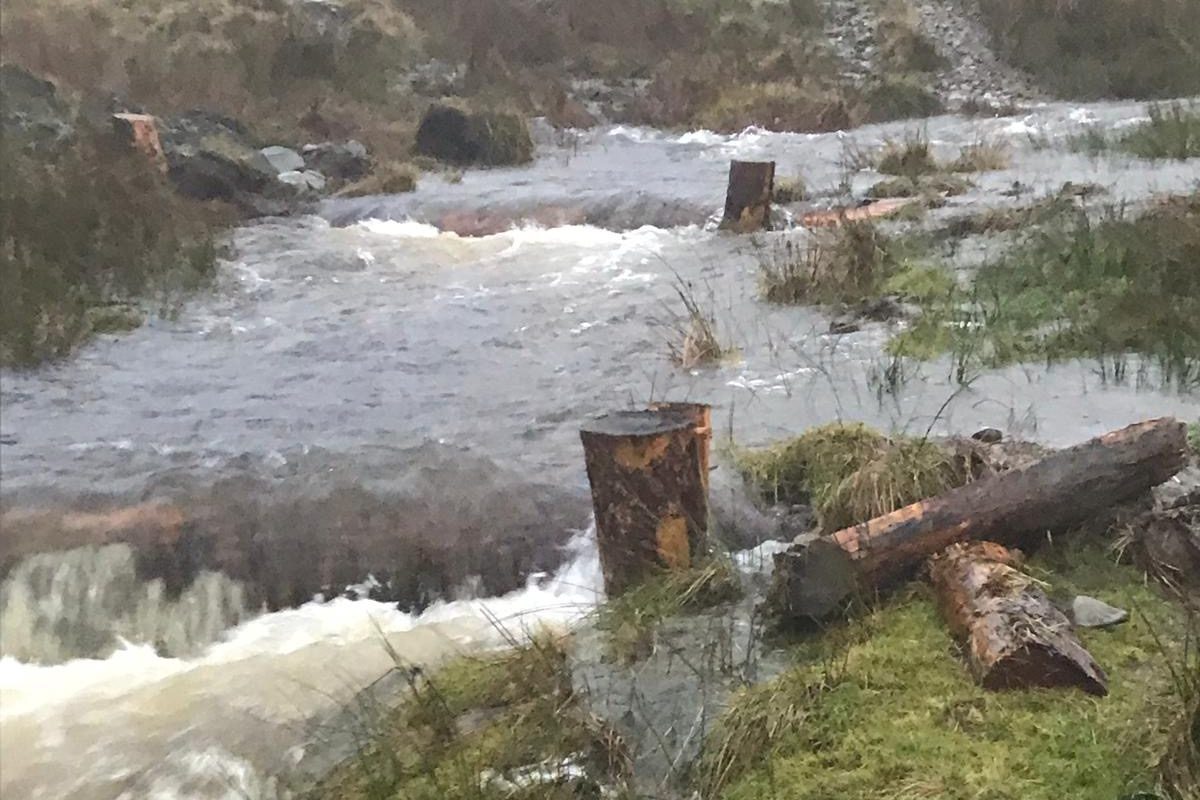 Natural Flood management and improving the headwaters of the River Lune

Hosted by the Lune Rivers Trust and local farmers.

This session showed a number of projects on the headwaters of the River Lune and how practical actions have been taken for Natural Flood Management and reducing pollution. This aimed to help to empower other farmers to take action.

Josh talked about the work he has been doing on Forgotten Farms in the upper reaches of the Lune to improve water quality.

Tim showed a video of the work being done on Tebay common, how he has worked with other farmers to install leaky dams and how his excitement has built as he has seen them in action.

Stephen talked about his work on Botton Head Farm with check dams and contour soil aeration.

Rod examined four landslips on Backsbottom farm and told the stories of water flows and past events that caused them. This gave an understanding of how the water flows impinge on many farms.

Josh Eckersley is a farmer who also works with the Lune Rivers trust on Forgotten Farms in the upper reaches of the Lune to improve water quality.

Tim Winder is a farmer from the Tebay area who is actively involved in promoting Natural Flood Management on Tebay common and works with other farmers in the area.

Stephen Taylor is a farmer at Botton Head Lowgill who has started to implement Natural Flood Management on the farm incuding check dams and contour soil aeration.

Rod Everett has over 60 years of living at Backsbottom farm, has experienced many floods and has recently set up a Natural Flood Management educational trail as part of a wider project working with neighbouring farmers to reduce flooding.