The advantages and challenges of working within a Farm Cluster Group: a discussion 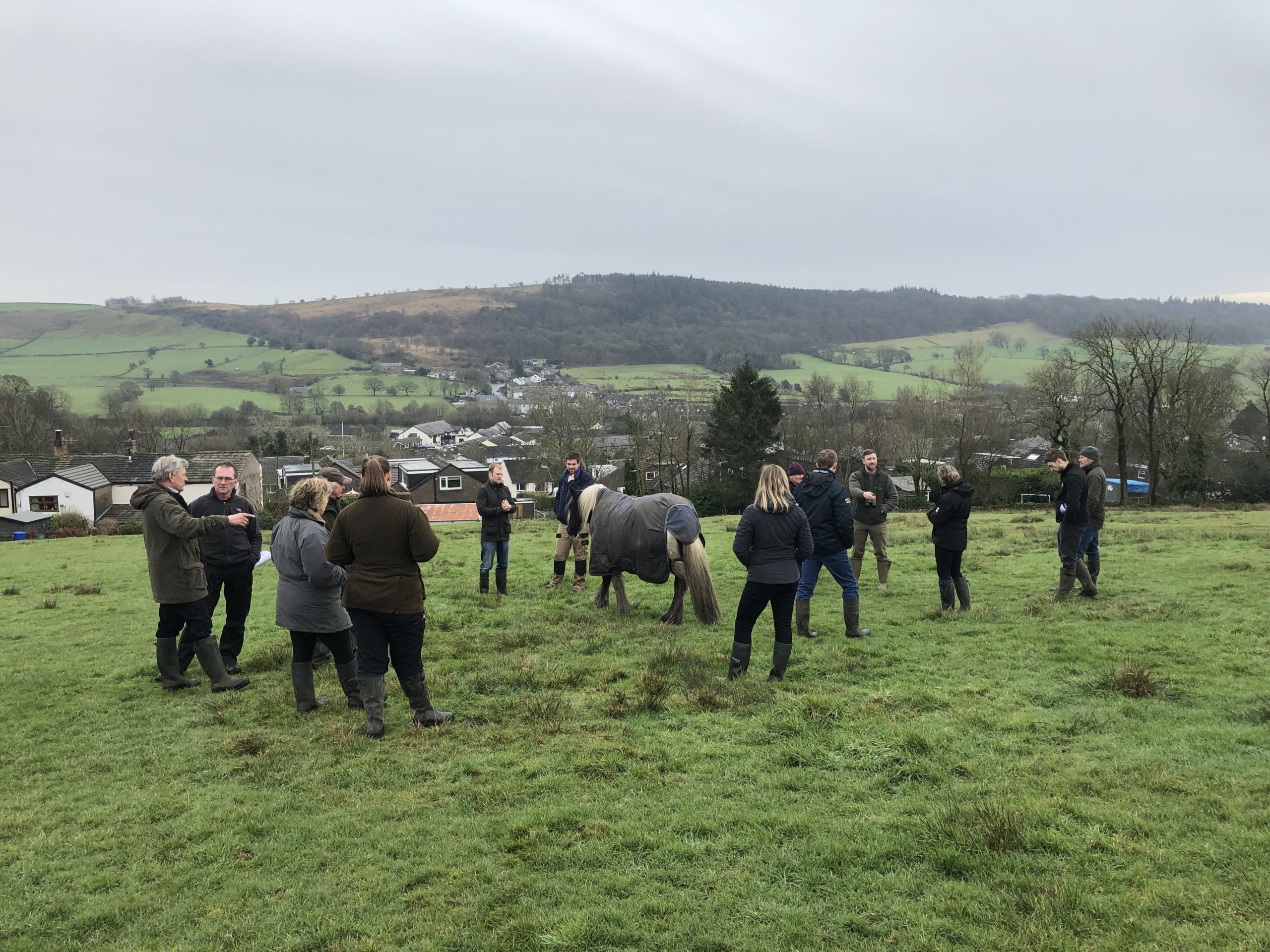 The advantages and challenges of working within a Farm Cluster Group: a discussion

Hosted by the Forest of Bowland AONB and the Yorkshire Dales National Park Authority.

This session was an interactive discussion around the following points:

There is a view that facilitated cluster groups can be a very effective way of building good relationships with farmers, providing interesting and relevant training and encouraging landscape scale action and delivery. There have been many case studies from the South of England, but much less discussion of the particular issues for groups in the uplands – in terms of how groups operate, how they can be funded and how delivery (in addition to training sessions) can be achieved.

This session explored how to integrate cluster groups into ELM and to hear from people about various funding models. Farmers attending the conference may be inspired to join or think about forming a group, after hearing about experiences and achievements in this session.

Sarah Robinson has worked within the agri-environmental sector since 1994, advising farmers on scheme applications and on the production and implementation of habitat management and restoration projects. Sarah has been part of the Forest of Bowland AONB team since 2012, implementing meadow and moorland restoration schemes as well as advising farmers and landowners on conversation more generally. Since 2018 Sarah has also been the facilitator for the Pendle Hill Farmers Network, which has 29 members and operates within the Pendle Hill Landscape Partnership area in East Lancashire.

Hannah Fawcett joined the Yorkshire Dales National Park Authority in 2004. Her current role is largely around delivering advice on Countryside Stewardship and she has also recently facilitated the Lunesdale Facilitation farmer group. In addition, Hannah also farms with her partner Andrew Keiley in upper Wensleydale, They were active members of the Wensleydale Facilitation Fund group, that finished in March 2020.

Tarja Wilson has worked within the agri-environmental sector since 1990, advising farmers on scheme applications and worked on the development and implementation of landscape/habitat/access management and restoration projects. Between 1990-2016 worked for Lancashire Countryside Service in North Lancashire and Forest of Bowland AONB, followed by 9 months working for a upland contractor before I joined the Farm Conservation team at the Yorkshire Dales National Park Authority in 2017. Facilitated the Wensleydale Natural Flood Management Group which ran for 3 years between May 2017 and March 2020; this group was made up of 34 farmer/landowner members based in Upper Wensleydale.

You can read the outcomes of the session here.