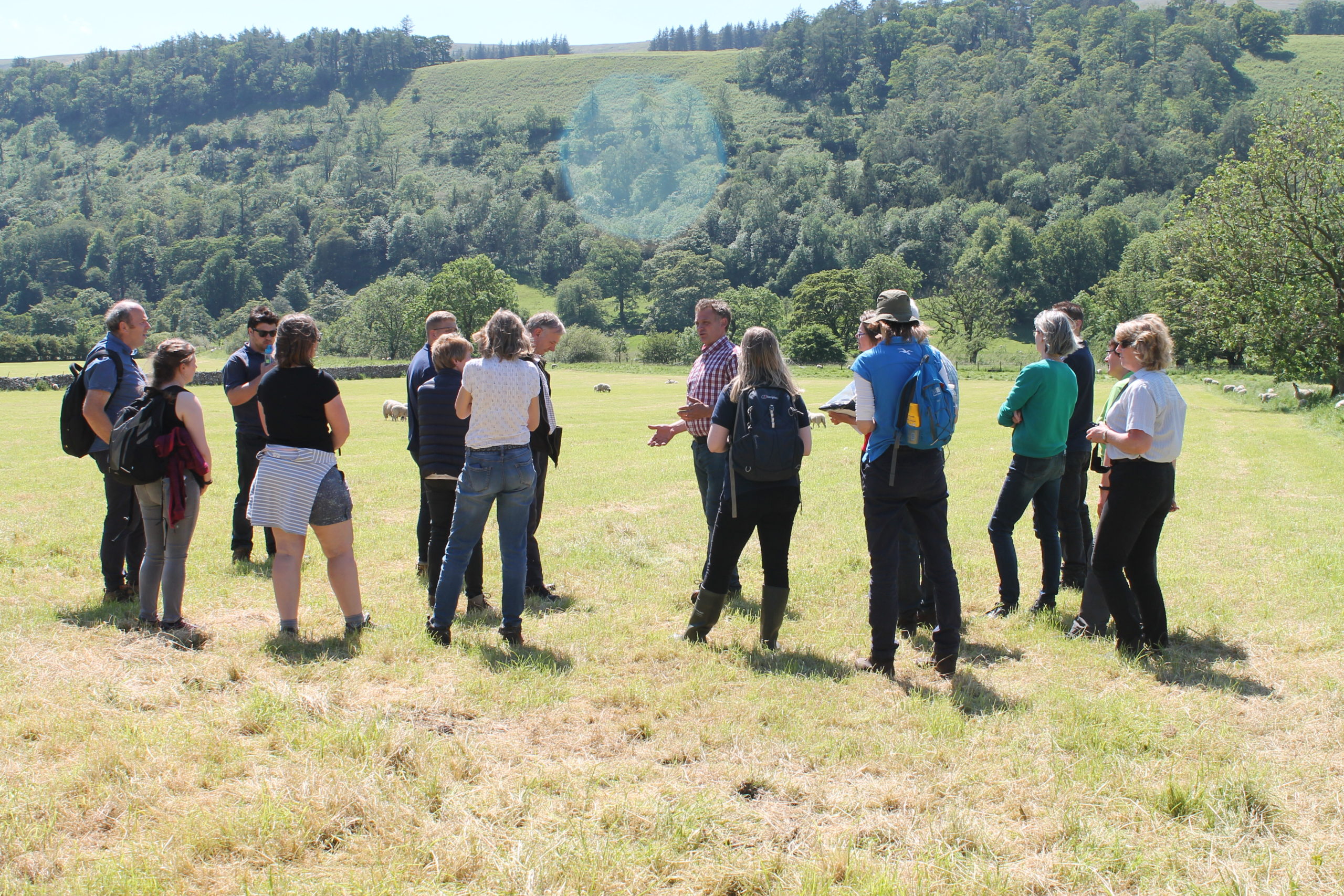 The session explained to the audience about the concept of results based payments for agri-environment schemes. The Yorkshire Dales is host to two projects testing out the alternative concept to the standard management / action based agri-environment schemes. The projects, one run by the National Trust, the other a partnership between Natural England and the Yorkshire Dales National Park Authority, are paying farmers according to the condition of their habitats and soils. With training and guidance provided by the two projects, the farmers undertake management actions they feel best improves the condition of these features and then carry out surveys to assess condition. The farmer engagement has been very high and their understanding of the management needs of the habitats and soils has increased significantly. Condition of the habitats and soils have responded accordingly. The audience learned about the results of the pilot projects and also heard from two participating farmers. A guest presentation from the project manager of Irelands Hen Harrier Project showcased how this approach is being implemented at a large scale with over 1000 farmers participating.

During the session there were two Q&A sessions where the audience was able to comment and ask questions. In general, the audience were very interested and supportive of the two approaches. They could see the benefits, but also some of the risks as well but supportive of the approach and its potential inclusion in ELMS. The scaling up of the projects was a concern but the audience could see that it was possible given the Hen Harrier project example. Advisor help was key to helping these projects to be a success, but there was concern around the perceived cost of this element and therefore whether government thought it was too costly in the long run.

The comments and questions will feed into both projects and therefore into the Defra Test and Trials program.