Reforming land ownership, and potential for change of land use: session outcomes 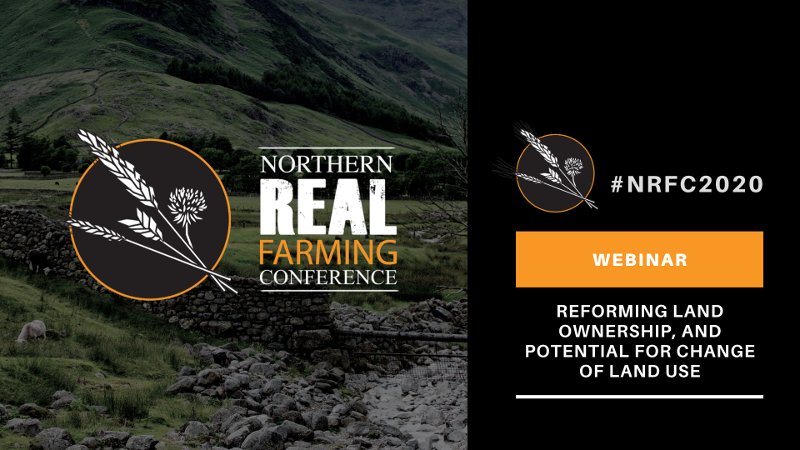 Inequity of land ownership is a common theme across the British Isles, but no more stark is the situation than in Scotland. This is perhaps why the movement towards land reform in Scotland has much more momentum than in other parts of the UK, but in this session we wanted to make clear that Scotland need not be an exceptional case in Britain – land ownership and management can be reformed in England and Wales, too!

We first heard from two members of Scottish Land Commission, an agency set up by the Holyrood government in an act of law that passed in 2016, to describe the overarching narrative of land reform in Scotland: where it’s come from, where it’s already been and where it’s going next. They summarised what they do on a daily basis, as well as some of their recent work – such as the world’s first Land Rights and Responsibilities Statement. Following on, we heard from two representatives from the Falkland Estate in Fife, where land reform has been a very alive and kicking process underway for many years now. Ninian, the hereditary owner of the estate, shone a light on his perspective of ancestral land ownership and his willingness to transition the whole estate into community ownership, whilst Adele, a collaborator and resident of the village, described her involvement and her vision for a regeneratively-designed culture shift in Falkland.

The central theme that seemed to arise was “What can I do?”. The SLC affirmed that whilst their work directly applies specifically to Scotland and that is the limit of their remit, they have come up with some principles, protocols and frameworks which could be directly applicable to any part of the UK, perhaps any Land Commission in the world. It was also highlighted that the Labour party under its previous leadership with Jeremy Corbyn seemed to have a keen interest in Land Reform, whilst it seems a new Land Commission has recently emerged in Liverpool. We also discussed the degree to which Ninian’s story could be seen as exceptional to the mainstream narrative and, whilst that may currently be true, it is undoubtedly part of the SLC’s agenda to make the story of reforming the Falkland Estate closer to the new normal than any story of land ownership that has gone before. Many folks left feeling very inspired, and some even wanted to make a film about it!